Are you being biased informed, by several media and national broadcasting companies, regarding the corona-virus ? 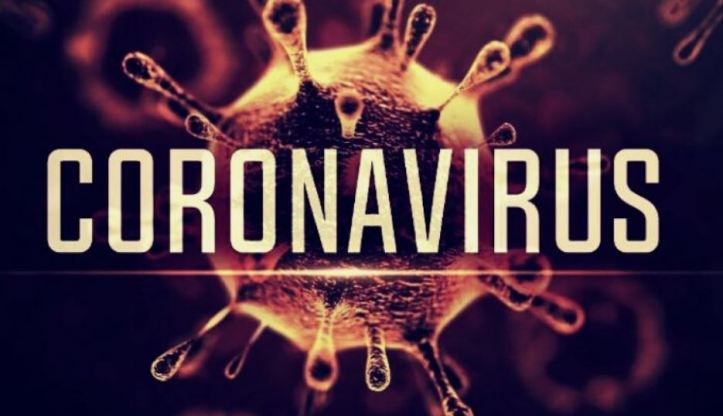 Well, – the corona-virus does more then complicate Chinas export opportunities. It is simply hindring export for China to the rest of the world.

International trade war between USA and China, might have been enriched by a virus. Thereby not saying the virus was shipped to China from USA, – … but now well used to complicate export options for China to the rest of the world.

Extensive news coverage of the new corona-virus outbreak can make the situation seem much worse than it actually is. While the infection is serious, the influenza virus still causes far more illness and death worldwide.

Experts also emphasize that this outbreak is significantly less dangerous than previous coronavirus epidemics like SARS and MERS.

Currently, the seasonal flu is a bigger risk to people living in the U.S. who haven’t been to China.

According to the Centers for Disease Control and Prevention (CDC)Trusted Source, flu caused about 60,000 American fatalities between 2017 and 2018.

To date, the number of deaths due to the new coronavirus in China are 564, according to the latest report from the New York Times. Additionally, 2 people outside of China have died from the disease, one in Hong Kong and one in the Philippines.

“This is not the first respiratory virus epidemic or pandemic we’ll see, nor will it be the last,” said infectious disease specialist Anita Sircar, MD, Providence Little Company of Mary Medical Center in California.

But, –  at this point the death rate for the new coronavirus appears to be around 2 percent, far less than SARS at about 10 percent.

Dr. Sircar explained it’s important to consider how much less deadly this virus is, compared to previous coronavirus outbreaks.

NB. The source for this MVmdcc.com update, is this article from – Article at Healthline